Posted on 6th January 2020 by admindh

Denbigh Harriers had a successful day at the North Wales Cross Country Championships held at Coleg Cambria, Northop on Saturday. This course was hilly and consisted of differing laps of about one mile in length. The women ran first on a course of three and half miles. The first Harrier home was Rhian Pierce well up at the front of the field and winning her a place in the North Wales cross country squad as well as a great silver medal in her very competitive age group.  She was well supported by Mel Morris who ran a strong race. To complete the women’s team were sisters Katy and Elen Baugh.  In the final placings this team won a well deserved overall bronze medal in North Wales. Mari Wyn Williams ran great race showing her strength on the hills followed by Carys Davies who looked strong throughout the race. Menai Baugh had a competitive battle to retain her F60 gold medal with a good performance on the hills.  The veteran team of Rhian Pierce, Mel Morris and Carys Davies won a bronze medal for this championships as well. In the M65 race run over the same distance as the women Fred Jones had a storming run to win a gold medal with 200 metres to spare despite being behind the eventual silver medal winner for the first lap. He was followed by Chris Baldwin who is returning to form and winning the bronze medal. The team was well supported by Jeff Jones who ensured that Denbigh Harriers won a gold medal in the category. In the men’s race covering just over six miles there was a great run from Shaun Hughes giving him selection to the North Wales cross country squad.  He was supported by Tony Wood recovering from a cold to finish well up the field. Glen Price also had a strong run to finish ahead of his normal rivals. Owen Conry continued his good form to finish very strongly followed by Vic Belshaw. In the M60 race David Baugh ran a steady race to pick up a Bronze Age category medal followed three places later by Duncan Jones. ParkrunsKingston Parkrun289th Sian PRITCHARD 00:29:21Nova Prestatyn Parkrun47th Bob NEALE 00:25:4597th Gwenno WOOD 00:30:02184th John Llewelyn THOMAS 00:52:37 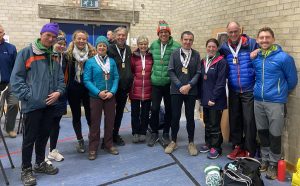 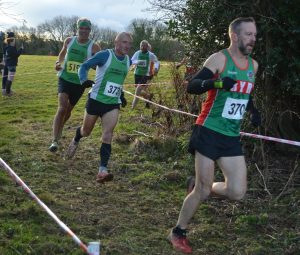 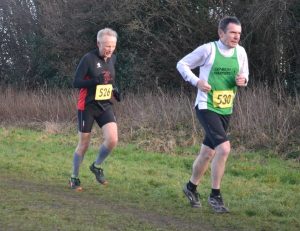 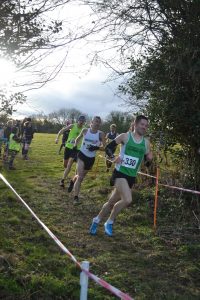 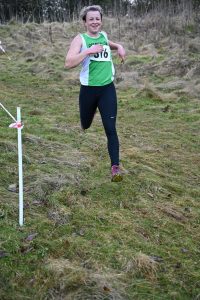 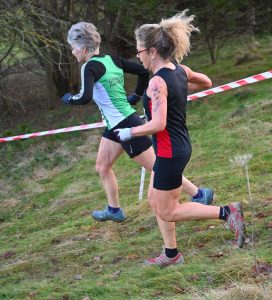