Posted on 9th December 2019 by admindh

It was somewhat cold and miserable for the five Denbigh Harriers who turned out to run the undulating Vale of Clwyd Half Marathon on Sunday. New member Catherine Tudor Jones ran a storming race to come 11th overall and to be the first woman home. This was a tremendous performance considering she has just completed the Florence Marathon in an amazing time of 3:10:27. The first Denbigh Harrier man home was Mat Jones running a solid race followed just over a minute later by Mel Morris as the first F40. Carys Jones continued her great running form to finish just in front of the evergreen Bob Neale.

There was a good Harrier turnout at the inaugural Prestatyn Nova Parkrun on Saturday. This new parkrun replaces the Bodelwyddan Parkrun and follows the prom westwards before heading onto a grassy tuned area and turning round to return to the starting point. 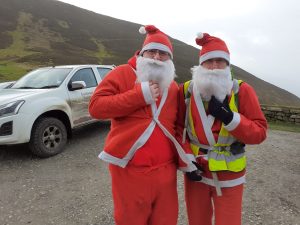 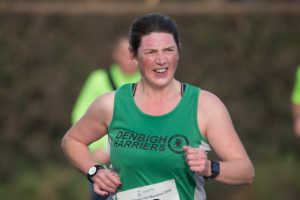 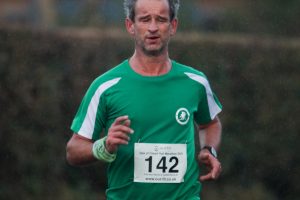 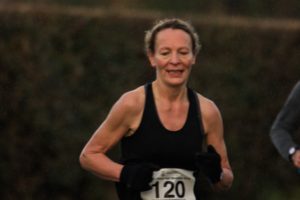 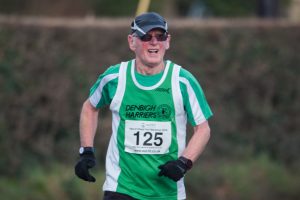 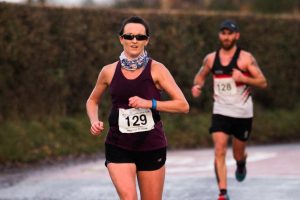 This entry was posted in 5K, Half Marathon, Weekly report. Bookmark the permalink.
Social media & sharing icons powered by UltimatelySocial